This event is for UNYCC Members only. Showtime is at 6:45 PM, the movie is 2 hours and 32 minutes in duration, excluding previews.

We will assemble in the inside lobby of the Regal Ithaca Mall at 6:15 PM, after you’ve purchased your tickets, so that people can get popcorn, drinks, candy, etc., while waiting for others to arrive. We don’t expect a packed theatre for our movie, but there might be people in line for other movies. The early arrival time will also give us some time to catch up.

Academy Award®-winners Matt Damon and Christian Bale star in FORD v FERRARI, based on the remarkable true story of the visionary American car designer Carroll Shelby (Damon) and the fearless British-born driver Ken Miles (Bale), who together battled corporate interference, the laws of physics, and their own personal demons to build a revolutionary race car for Ford Motor Company and take on the dominating race cars of Enzo Ferrari at the 24 Hours of Le Mans in France in 1966. 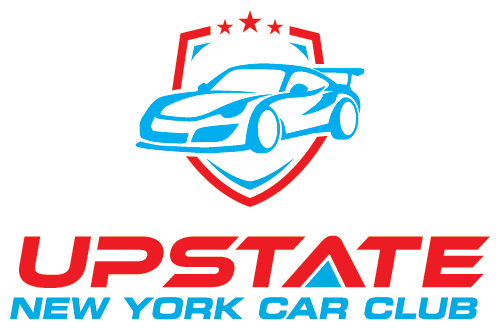